Often overlooked as a holiday destination, sun-kissed Senegal has a few surprises up its sleeve for those intrepid enough to visit. From seashell islands to surfing sheep, here are a few highlights from the West African nation, which celebrates Independence Day today:

1. It has an island made of seashells

In what is probably one of the world’s most original recycling projects, the seafood-loving Senegalese have made an island out of millions of mollusk shells. Houses, pathways and even graveyards on Fadiouth are made from seashells, which crunch under your feet wherever you walk. 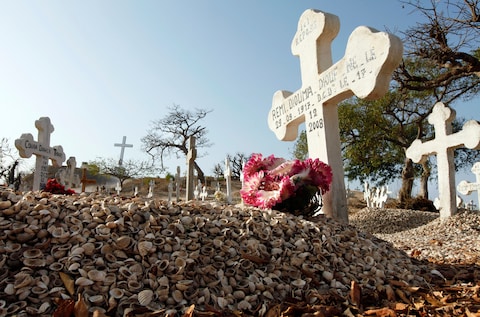 Even graveyards are made from seashells in Fadiouth  CREDIT: ALAMY

2. They are building a wall

Not a Trump-style “keep ‘em out wall” but a wall of trees, designed to hold back the encroaching Sahara Desert and entice wildlife back to the country’s dusty plains. Dubbed the Great Green Wall, the verdant corridor will wend its way across the Sahel, from Senegal in the West to Djibouti in the East.

3. The surfing is sensational

Used as a filming location for the seminal surf movie, The Endless Summer, Senegal is one of the best places to go boardriding in Africa. Though its rolling swells are a badly-kept secret, competition for waves is minimal owing to the relatively small number of tourists bold enough to venture there. 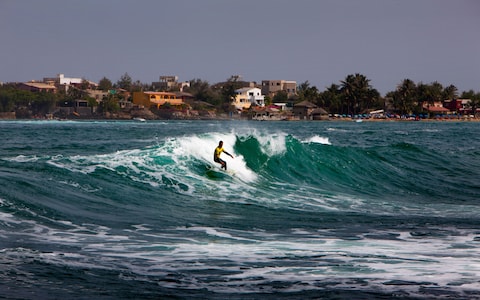 A surfer rides the waves off the coast of Dakar  CREDIT: ALAMY

4. Sheep surf too – but only on Sundays

Yes, really. Every Sunday on the beaches of Dakar, shepherds bring their flock to the shore to engage in a time-honoured cleansing ritual. They are washed, given a manicure and encouraged to have a swim before returning to the daily grind of grazing. 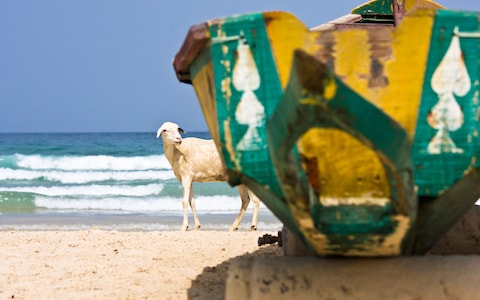 Senegalese sheep are taken to the beach every Sunday in Dakar  CREDIT: ALAMY

Birdwatchers flock to the shores of Senegal, in particular the Unesco-listed Saloum Delta, which is one of the best places to go twitching in the country. “On a sailing trip across the delta, I watched fish leap out the water, their scales shimmering in the setting sun,” recalled Telegraph Travel’s Gavin Haines, who visited recently. “This was a dangerous game: Goliath herons, kingfishers, pink-backed pelicans and myriad other birds were waiting hungrily above the water to pick them off.” 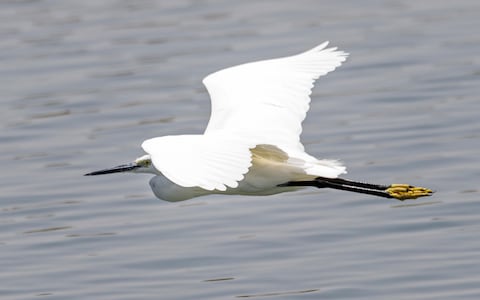 Dusty Dakar is a hotbed of creative talent: painters and sculptors from around the world have for some time been descending on the Senegalese capital to seek inspiration. Visitors can meet local creatives at the Village des Arts, which is home to some 50 artists in residence and an on-site gallery.

Senegal was a centre for the slave trade and visitors can learn all about this vile enterprise at the House of Slaves on Goree Island, just off the coast of Dakar. “It’s a harrowing place where unimaginable suffering happened,” said Gavin Haines. “The Door of No Return is particularly difficult to contemplate; opening straight out onto the ocean, this is where tens of thousands of slaves were shipped out of Africa never to return again.” 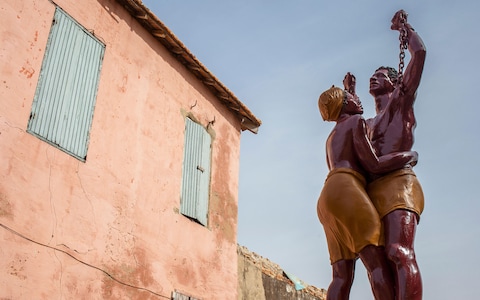 8. Some taxis have tails

Some cab drivers in Senegal believe that attaching a goat’s tail to the back of their cars will bring them good luck. “Judging by some of the driving I witnessed in Dakar, they need all the luck they can get,” said Gavin Haines, who was involved in a prang in the city while taking a taxi. “The driver didn’t stop to exchange details or check the other motorist was alright, he just carried on as though nothing had happened, his cab slightly more battered than before.”

9. It inspired the world’s most gruelling car race

Conceived in 1979, the Paris-Dakar Rally was regarded as the toughest race on the planet. A test of man and machine, the rally cut a treacherous path through some of the most dangerous terrain on Earth, including the Sahara Desert. However, it was the threat of terrorism in the Sahel that saw the competition move to South America in 2009. 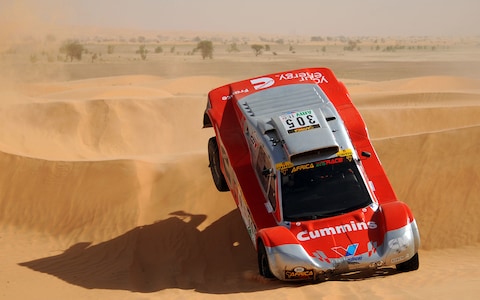 The Dakar Rally lives on, but it's now hosted in South America  CREDIT: GETTY

While the Foreign Office advises against all but essential travel to neighbouring Mali and Mauritania, Senegal is considered one of the safest countries in Africa.

11. Dakar has a geographical claim to fame

The city is the most westerly point on mainland Africa, meaning it’s the last place on the continent to see sunrise and sunset.

The pinkish hue of Lac Rose is, mercifully, not the result of an unfortunate chemical spill, but a natural phenomenon that occurs due to the lake’s unusually high salt content. The saline in the water attracts a non-harmful bacteria, which produces a red pigment to absorb the sun. 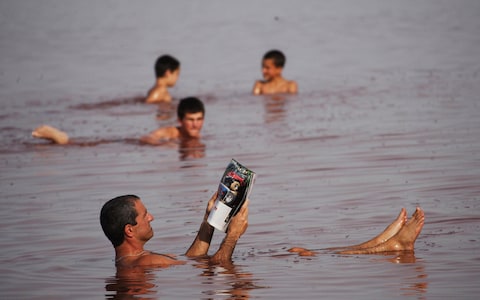 13. It briefly merged with Gambia

In 1982, Senegal and Gambia agreed to form a confederation to improve cooperation between the two countries. Dubbed Senegambia, the fledgling partnership was dissolved by Senegal in 1989 because Gambia refused to move towards a closer union.

14. The first African movie was filmed in Senegal

Following the fortunes of an impoverished cart driver in Dakar, Borom Street (1963) is a seminal film by the Senegalese director Ousmane Sembène. It is often considered the first film made in Africa by a black African.

Overlooking the Senegalese capital, the 49-metre African Renaissance Monument is the continent’s tallest statue. Though designed by a Senegalese architect the bronze structure was built by a North Korean construction company. 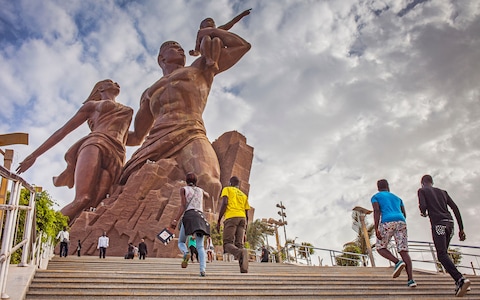 Visitors walk up the steps to the African Renaissance Monument  CREDIT: ALAMY

Often overlooked as a holiday destination, sun-kissed Senegal has a few surprises up its sleeve for...