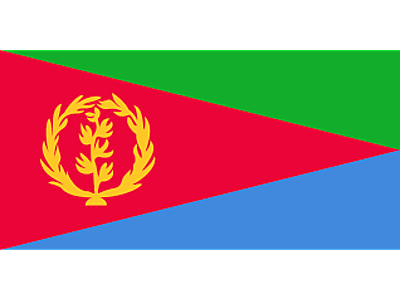 Eritrea, officially the State of Eritrea, is located in the Horn of Africa. Eritrea is bordered by Dijibouti, Ethiopia and Sudan with a long coastline along the Red Sea. The country includes many of the Hanish Islands and the Dahlak Archipelago. In 2018, the estimated population of Eritrea is 5.19 million.

Eritrea is an ethnically heterogeneous country with nine recognized ethnic groups. The Tigrinya people make up 55% of the population, followed by the Tigre people at 30%. Most of the remaining population belongs to Afroasiatic-speaking peoples, such as the Saho, Hedareb, Afar, Bilen, and Rashaida, who represent 2% of the population and live in the northern coastal region. Hadrami migrants have also settled in Eritrea in recent years. The Kunama and Nara are small ethnic minorities in the country.

There is also a small population of Italian Eritrean and Ethiopian Tigrayan people in the country, although neither is granted citizenship except through marriage.

About 50% of the population is Christian while 48% adheres to Islam.

Eritrea is a rapidly growing country with a population growth rate of 3.3% and a fertility rate of 4.37 births per woman. Since 1960, the life expectancy has increased from 39 to 60 while child mortality rates have dropped significantly. This is helping Eritrea grow, although the country does face serious health problems and low living standards for many of its population. 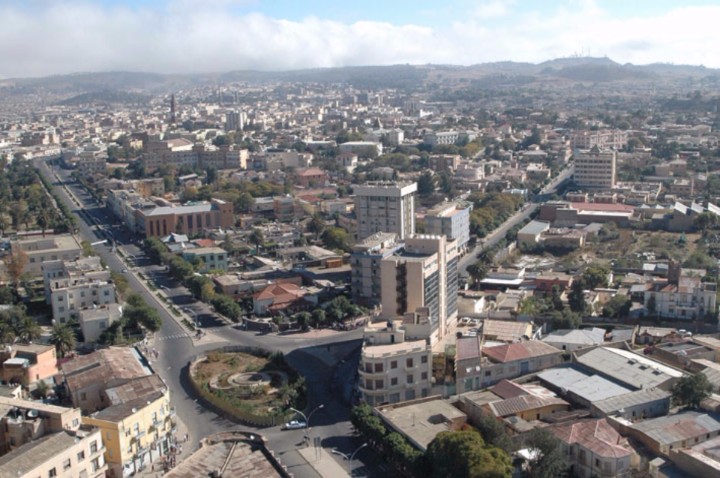 Eritrea, officially the State of Eritrea, is located in the Horn of Africa. Eritrea is bordered by...