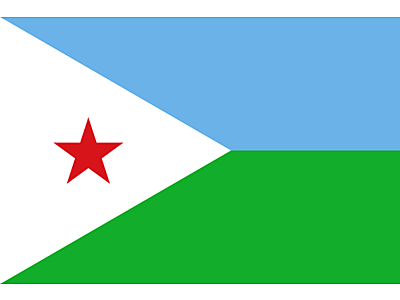 SEATTLE — Djibouti, a small African country with access to the Suez Canal, is in a prime location for trade and economic growth. The country’s proximity to trade is a great opportunity for its people. This former French colony has been able to capitalize on the trading opportunities afforded to it by the canal. That is why it is difficult to understand at first why the Djibouti poverty rate is high compared to its neighbors. One would think that a country that has many trading opportunities would be doing well. This is not the case currently, but it will not be the case for much longer.

Djibouti is very dependent on external actors and services in order to satisfy its economy and citizens. The country does not react well when prices on imports, especially food, increase. As over 23 percent of the population is living in extreme poverty, these countrywide shocks due to food prices are difficult to absorb.

Djibouti’s GDP is rising as well as foreign investment. But unemployment remains high and the labor participation rate low, at less than 25 percent. Lack of jobs and lack of resources are stifling the livelihoods and lives of citizens in Djibouti. So what is being done to combat the Djibouti poverty rate?

In 2010, the British Red Cross launched a micro-loan program to help groups of people. Each person in the program receives a loan of £180. The British Red Cross decided to use loans instead of cash so that it could fall in line with government and corporate efforts to fight poverty in Djibouti.

Even prior to the British Red Cross’ involvement in Djibouti, the government recognized the structural issues that have led to the high poverty rate. The president proposed a plan in 2007 titled the National Initiative for Social Development, with a goal of helping the country become more peaceful and equal by 2015. Microfinance and social safety nets were some of the tactics that were implemented by the government. Short-term employment opportunities were offered to citizens as well.

SEATTLE — Djibouti, a small African country with access to the Suez Canal, is in a prime location...

Djibouti is preparing for the future. The small country on the Horn of Africa has outlined an...