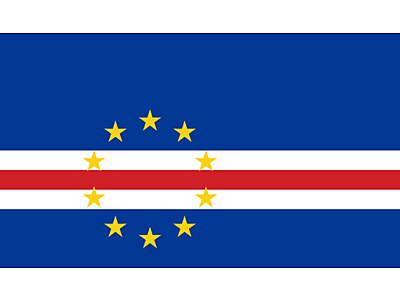 The government of Cape Verde has ratified a visa-free agreement with Mozambique, a measure that comes into effect immediately to improve mobility between the two Portuguese-speaking countries.The agreement will facilitate citizens’ free access to Mozambique and Cape Verde, the spokesman of the Cape Verdean government, Fernando Elísio Freire was quoted as saying by Radio Mozambique on Saturday.

The Mozambican and Cape Verdean governments signed an agreement on mutual exemption of visas on ordinary passports in Maputo in February 2014, but Fernando Elísio Freire explained that so far only Mozambique had ratified it.

As of 1 January 2018, Mozambican citizens have visa-free or visa on arrival access to 57 countries and territories, ranking the Mozambican passport 78th in terms of travel freedom.

African heads of state who met in Kigali, Rwanda for an African Union (AU) Summit two years ago were issued passports to make travel on the continent much easier.

It will be extended to ordinary Africans in the next few years.

The Cape Verde Islands (known locally as Cabo Verde, the "Green Cape") lie just off the coast of...

The government of Cape Verde has ratified a visa-free agreement with Mozambique, a measure that...