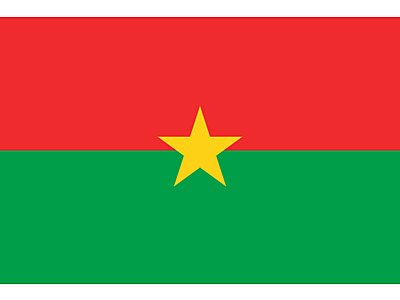 * Burkina Faso is a landlocked nation in West Africa. It is surrounded by six countries: Mali to the...

by Remon Geyser (@remongeyser) Even though less than a million people have direct internet access,...