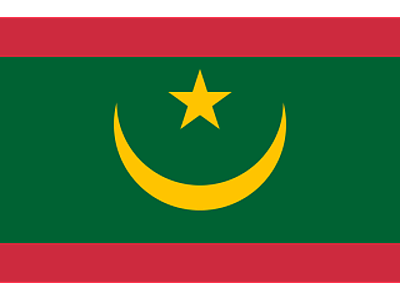 1. Mauritania passed a law to abolish slavery only in 1981. It is one of the last countries to do so.

2. Despite the legislation against slavery, there still exists around 90,000 slaves in Mauritania according to 2003 estimates.

3. Mauritania is one of the poorest countries in the world, with 40% of its population below poverty line.

4. Aside from Madagascar, Mauritania is the only other country that does not use a decimal currency.

5. One of the longest trains in the world is found in Mauritania. It measures almost three kilometers long.

6. If you look at Mauritania from space, you can see a clear bullseye-like image called the Eye of Africa. Nobody knows yet for sure what created this gigantic ground sculpture.

7. Two-thirds of Mauritania is covered by desert, which expands southward every year.

8. Nouahchott, which means “place of the winds,” was designated as the country’s capital only in 1960 and is therefore one of the world’s newest capitals.

9. Offshore oil was discovered in Mauritania in 2001.

1. Mauritania passed a law to abolish slavery only in 1981. It is one of the last countries to do...