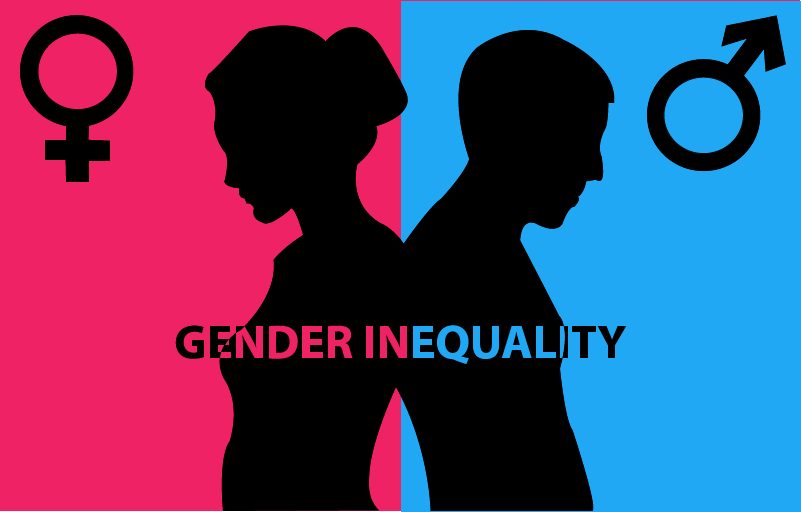 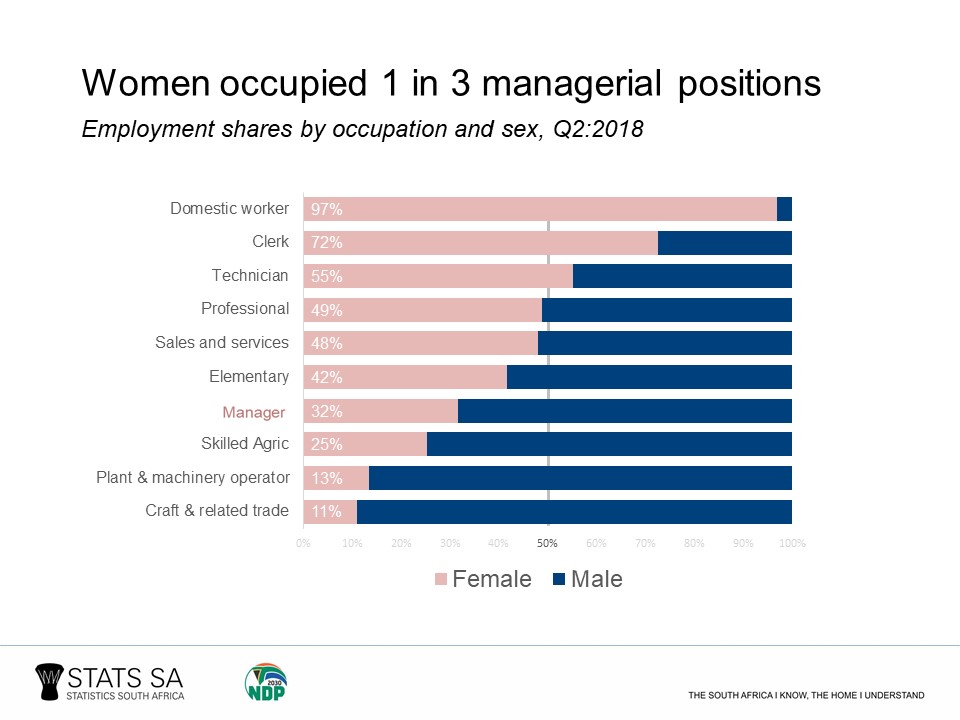 A Guide to Regenerative Governance

Published by Civicus 3 October 2018 Republished with permission from Civicus Media By...